Who's it for? Benefits Features Case studies Pricing Contact 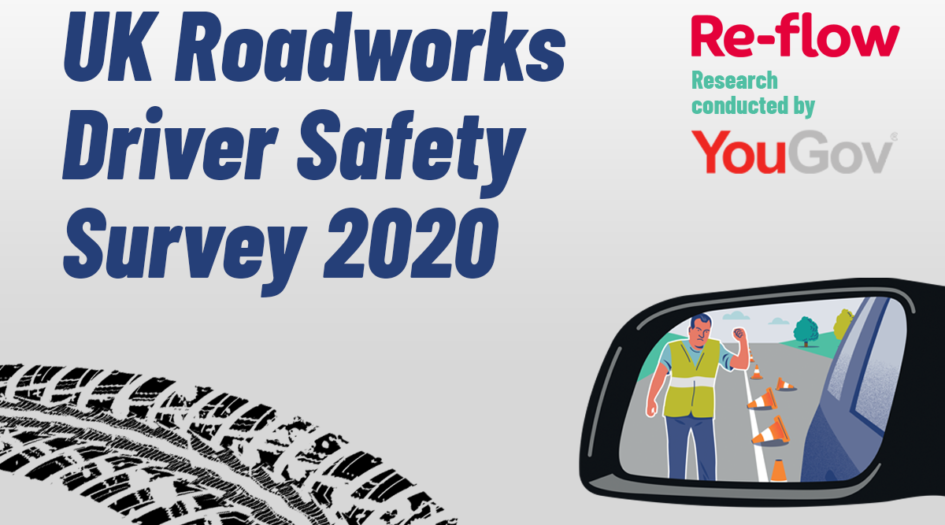 How safe is it to be a road worker in the UK?

A surprising poll of UK residents carried out by YouGov on behalf of Re-flow found that a massive 35% of people have witnessed another motorist driving carelessly or dangerously past roadworks in the last 12 months alone.

Do you work in the UK Highways sector? HAVE YOUR SAY ON this issue as part of our annual report

The most unsafe region in the UK for dangerous driving (40% witnessed driving dangerously) and roadworks incursions (15% saw motorists entering the roadworks) was the West Midlands, while the worst place for roadworks collisions was the North West of England, where a staggering 9% of people reported witnessing this in the last 12 months.

Re-flow software, which is primarily a mobile workforce job management system comes with a feature that enables the immediate recording and reporting of such incidents.

After hearing some unacceptable incidents where people working in the highways sector have faced abuse and violence just for doing their job, we’re championing a new initiative to help people speak up and put a stop to dangerous working environments.

#RecordReportReduce to turn the corner on Road Worker Safety

The #RecordReportReduce mantra highlights three important steps for mobile workers to take for immediate action when their health and safety is compromised in any way:

Mike Saunders, Managing Director of Re-flow said “When we commissioned this survey, we were expecting a few hotspots to appear that shone a spotlight on the careless and dangerous driving of some UK motorists, but the high averages across the country have set alarm bells ringing. People must take more responsibility for their own driving, and road workers must be given more opportunities to report incidents to the right people immediately.”