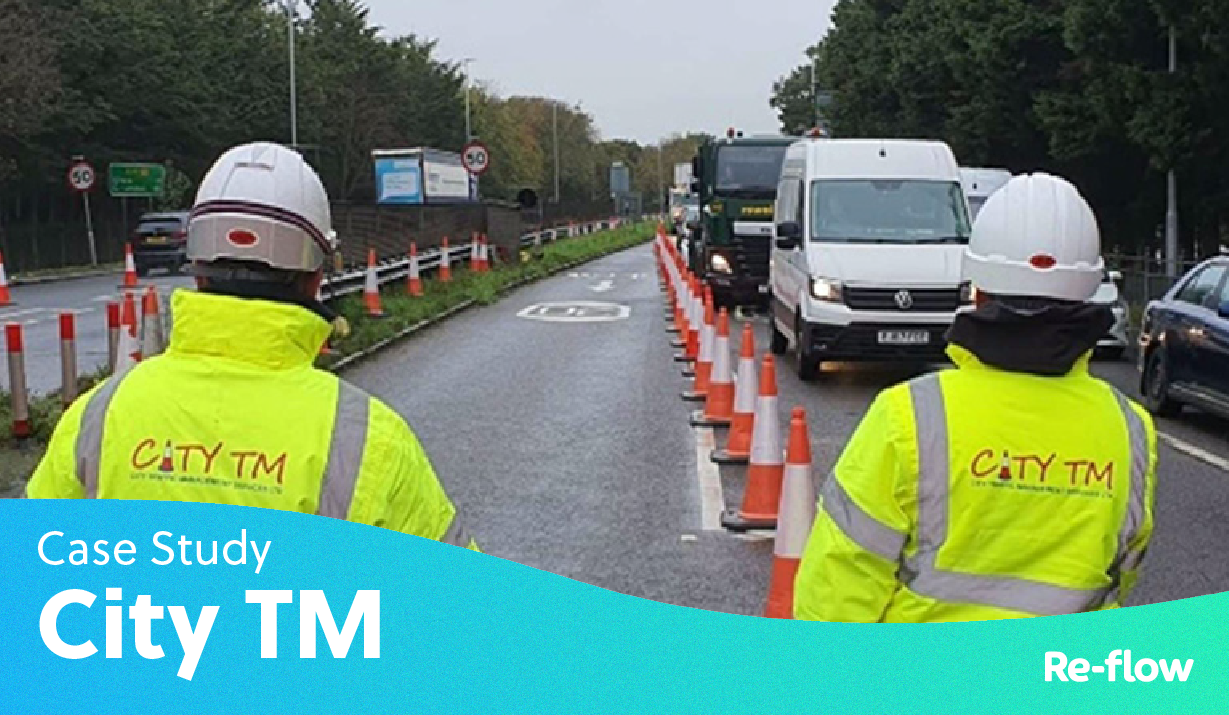 Our goal is to give businesses the tools and opportunity to grow and pursue their goals. For City TM, that meant finding the breathing room to stay current with their business and the challenges and opportunities it faced, while remaining efficient and sustainable. We knew they could find that with Re-flow's field management software.

When City TM discovered Re-flow, they weren’t drowning in stacks of paper – far from it. Starting predominantly as a training company in 2009, the company had already had years of experience using a bespoke system to manage its work process. As the business expanded, an operational division was added, and their team knew a similar system would be crucial to their continued success. The requirements of their new division would be far greater, however, and the need for a more powerful, comprehensive system became clear.

Initially, the business wanted a bespoke system, like the one they had used previously, and approached their developer to discuss details. The scope of the undertaking was clear to them – it was simply too much for a single person to maintain. Instead, they worked with their developer to evaluate alternatives. Other software packages weren’t cutting it, but upon arriving at Re-flow they decided - “what they’ve got is what you’re looking for, and something that I would look to build in around the same sort of way, but I just don’t have time, and they’ve already done it.”

While not completely bespoke, City TM found the flexibility they needed in Re-flow – the flexibility to grow with their business. They found that their needs would “quickly outstrip the capabilities” of other solutions but found peace of mind that Re-flow will keep up with the growth and success of their business for years to come.

Experience with digital systems meant their team knew the value it brings; when communication is instant and information is accessible, your business runs like a well-oiled machine. Operatives and back-office workers alike have the time to focus on the work that matters and take on additional duties, while management has the breathing room to evaluate their business and stay up to date on growth opportunities. In other words, a solution that gives you the room to step back, evaluate, and chart the course for success.

Though paramount to a growing business, it wasn’t just about saving time and money, but also about the moral ideals which form the core of their business. Like Re-flow, City TM are proud members of Greener Highways – galvanising their commitment towards a collaborative net zero for the industry. A solution which shared this commitment both in its values and content was of extreme importance, one that can support their business and its growth sustainably, without the need for a paper crutch along the way. That’s Re-flow.

Upon successfully implementing Re-flow, City TM reduced their paperwork by a staggering 90%. Eliminating paper forms and job packs, along with the tiresome processes that accompany them, savings in time began to emerge across the entire business, seeing around 60% of their working time now freed.

With more time on their hands than ever before, the management team at City TM now had the breathing room to step back and thoroughly evaluate their business. Re-flow’s powerful data and reporting has allowed them to zero in on challenges and opportunities as they occur. Now that audits trails, incident reports and data are accurate, instant, and accessible, City TM can stay on top of not just the health of their business, but the health and safety of their team as well. 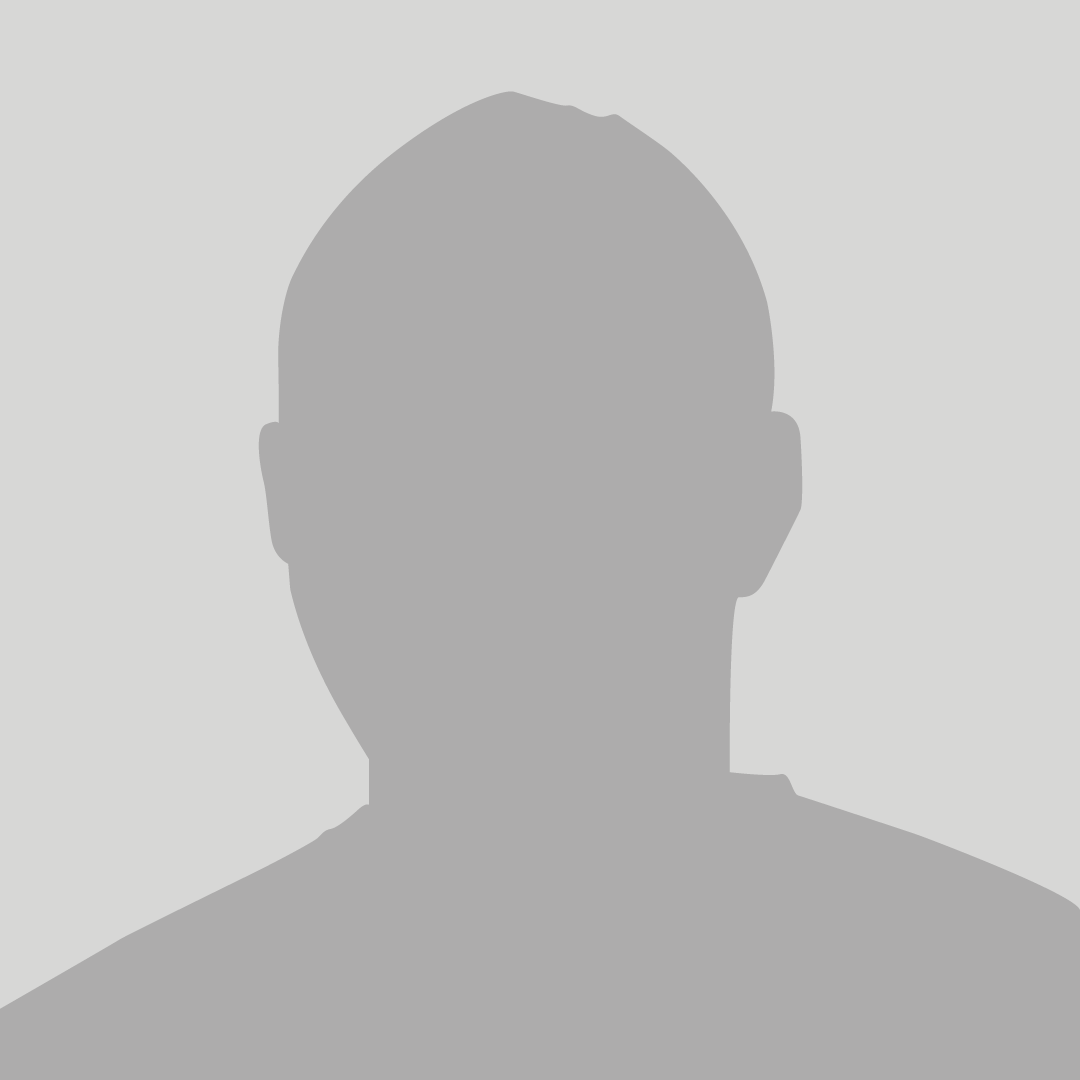 If someone’s not putting sandbags on a sign, for example, we can now pick it up within 24 hours, whereas previously, they may not have been audited for 2 – 3 months. Where we’re picking something up within hours, that used to be within weeks. We can see trends and jump on things far quicker than we ever used to – it’s been a huge increase for us – tenfold. It’s massive.

Now, with Re-flow, City TM has peace of mind and freedom. Freedom to pursue their moral commitments by becoming increasingly sustainable. Freedom to grow their business and know that their workforce won’t buckle under a workload filled with wasteful tasks, with the peace of mind that our system will grow with them. Freedom to step back and understand what works, what doesn’t, and steer their business in the right direction as new challenges arise. A piece of software on its own just can’t offer this. What Re-flow offers is not just a piece of software, but a collaborative process that supports your business and changes with its needs.

With staff no longer constantly chasing paperwork, we’ve been able to concentrate on the work we’re doing and where the growth is. We’ve actually had a chance to sit back and review the business, and go ‘right this is where we’re good, this is where we’re bad, so we can improve there.’, and by making the improvements that we’ve made across the business thanks to Re-flow, we’ve been able to increase our workload, find better work – more profitable work, grow the business more sustainably and retain customers, rather than just constantly searching for new work.

For more inspiring success stories, browse our library of case studies and see how businesses like yours can gain the freedom to thrive with Re-flow.

Want to learn how Re‑flow can help you?