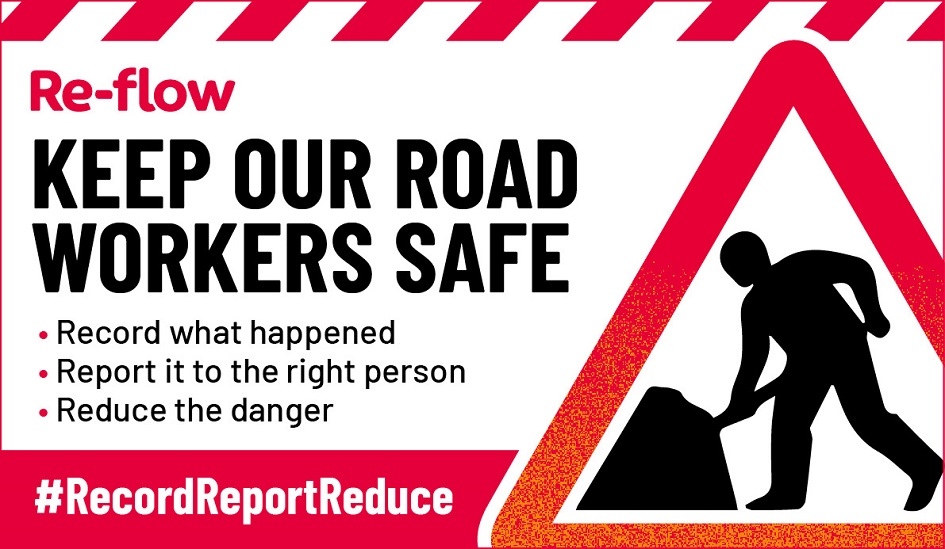 A January 2020 survey conducted for Re-flow by YouGov found that only 17% of the public showed concern that enough is being done to keep road workers safe. This is in stark contrast to the rising number of incidents being reported by those working in the highways sector.

Do you think enough is being done to keep road workers safe? Tell us in our ’10 second survey’ https://www.re-flow.co.uk/roadworkersafety

While awareness is rising, many of these incidents are being reported too late for any reasonable action to be taken to improve the safety and working environment for highways operatives, leaving them exposed.

Re-flow software, which is primarily a mobile workforce job management system comes with a feature that enables the immediate recording and reporting of such incidents. This has aided existing users to give highly accurate accounts, resulting in quick action being taken and being able to prove or rebuff insurance claims.

Mark Salmon, the Financial Director of Toppesfield, the UK’s largest independent surfacing contractor and an existing user of Re-flow said:

“Re-flow has had a big impact across the whole business already. We target our staff on reporting near hits, which means that we can learn from any potential risks that are onsite and mitigate them at the earliest possible opportunity. Since Re-flow has been implemented, our reporting of near hits have been at their highest level, which is great because it means that we can react to the risks out there.”

Be confident you're fully supporting your remote workers. Call today to talk with our software specialists or book a live demo.